No one makes a case for crazy rich beauty looks quite like the cast of Crazy Rich Asians. The movie just hits theatres this August, and the hype for the diversity has already begun! Most of the cast made an appearance for the premiere in Singapore. Sadly, Constance Wu was not in attendance! The event took place in our hometown at Capitol Theatre on 22 August 2018, and it attracted a ton of local celebrities as well.

Crazy Rich Asians by Kevin Kwan, the book turned feature film has dominated box offices and proved that diversity can garner in the big bucks. First off, we love a Hollywood film that reinforces diversity and inclusion in the industry. Needless to say, there have been countless times where lead movie roles have traditionally been reserved for white women and less that of women of colour. It has been rare to see someone who resembles us being showcased in the entertainment industry and we hope to see more studios embracing more actors from different ethnic backgrounds.

This breathtaking film has an all-Asian cast and we’re totally game for these red carpet appearances that showcase flawless “rich girl skin”. Encased in luxury, we’re being treated to some opulent looks! 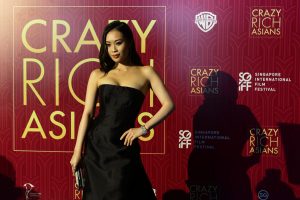 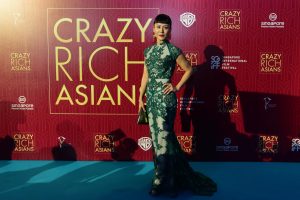 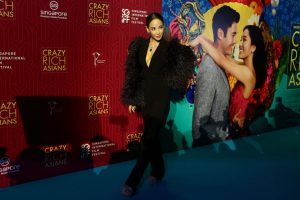 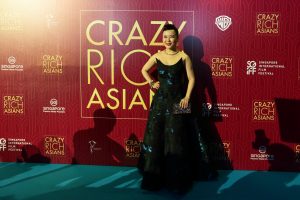 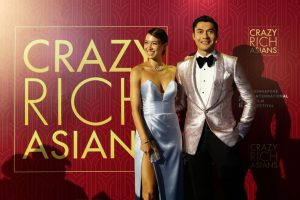 We’re definitely missing our leading lady, Constance, but we were impressed by the turnout and the glamour these stunning women brought. We heard through the grapevines that a sequel may be in the works? You know what that means, ladies. More Crazy Rich beauty moments!

Do You Have What It Takes To Be The New Star of THEFACESHOP?
What To Expect When You Go In For A Massage or Facial During Phase 2
What It’ll Be Like Shopping in Sephora During Phase 2